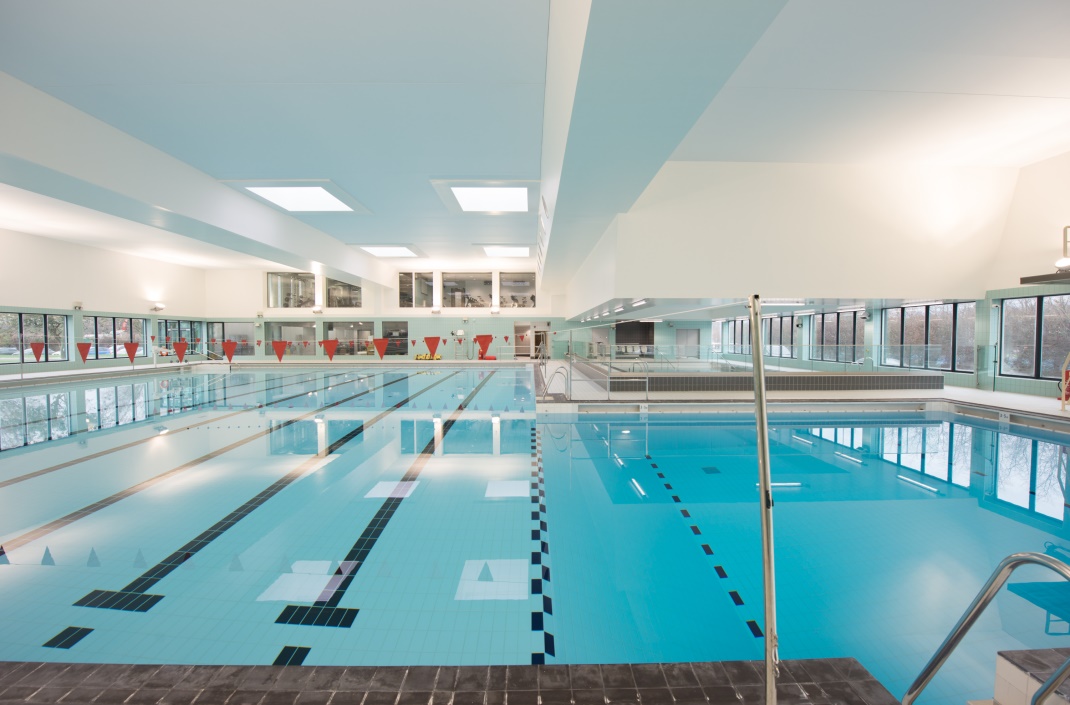 Fairfield Pool & Leisure Centre was a big part of the Dartford community for more than 40 years before they closed to the public in March 2014. This was due to the operator’s contract being expired. This left an opening for Dartford Borough Council to recreate and refurbish the identity of this mature Leisure centre. Over £12 million had been invested into this facility and in just under two years in February 2016 the doors were re-opened and the identity was re-kindled. Wilmott Dixon hired Hydrospec to carry out the design and full refurbishment of all of the pools. This included the main pool and diving pool area along with the smaller teaching pool. 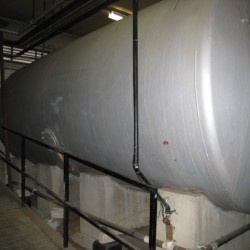 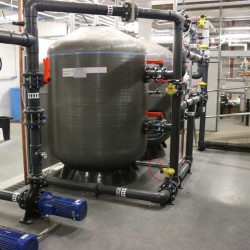 Refurbishing the 830m³ main pool with diving area presented various challenges including the all new pipework installed along with pool return fittings and all new tiles to pool floors. However the industry expertise that Hydrospec are accustomed to allowed us to carry out the work efficiently and professionally. The plant room was fully refurbished which included state of the art equipment that was a massive change to the previous plant room. John Cheek of Hydrospec explained “The original filters were two horizontal and one vertical metal fabricated sand filters that had started to corrode and were not economically viable to repair, along with the ongoing maintenance program required with metal fabricated filters,”. 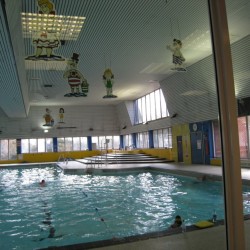 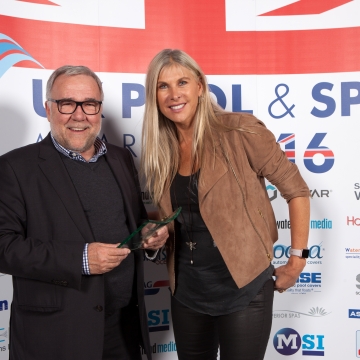 This refurbishment was acknowledged by the industry at the annual Pool & Spa Awards where Hydrospec were awarded the Commercial Pool Refurbishment Project of the Year 2016, which made it the third consecutive year in which Hydrospec have received this accolade within this category. As you can see in the adjacent photo, John Cheek was delighted to receive the award from British Olympian Sharon Davies. 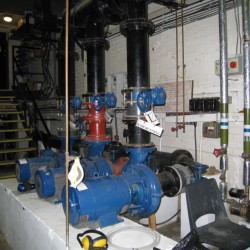 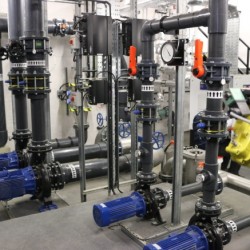